EFS move’s approximately 7.5 tonnes a month by air freight to Khartoum as well as several 40′ ocean containers to port Sudan. EFS is the second largest exporter by air from the UK to Khartoum, as recorded between January and May 2011 – over 36 tonnes of airfright spread over 100 shipments.

Commercially, this is a mixture of Laboratory equipment and reageant (time sensitive perishables in wet or dry ice);
IT and telecommunications equipment for various users; Oil Well equipment for the greater and white Nile projects.

For the UNITED NATIONS: Pharmaceuticals, medical equipment & hospital furniture for either the UNHCR relief mission to Darfur or UNIMED.

Generally all shipments are delivered to our warehouse, stock controlled, “pick n packed” where applicable before consolidation of the various export shipments by either mode of transport to each consignee.
In particular the IT and telecoms equipment requires stock control and pick and pack to export order.

Since the sovereignty of Southern Sudan was declared in July, around 1000kgs a month is now also moving by air to Juba.
Shipping considerations:
On the documentation side we arrange EC COOs (certificate of origin) as well as British Arab COOs. Space is usually a struggle by air and there are limited options for moving cargo Aircraft Only hazardous shipments. 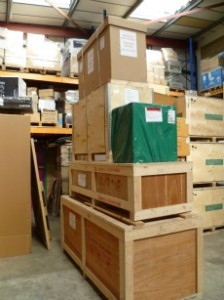 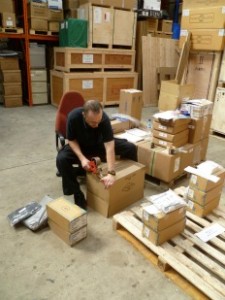 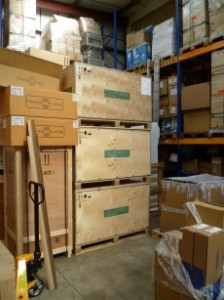 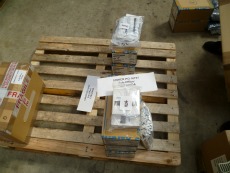