Building on its success with moving a rally team to various points for the WRC earlier last year, EFS is proud to announce a continuation with moving this cargo (cars and kit) for various prestigious race & rally teams. Featured below an Aston Martin Racing Vantage GT3 – the latest model of GT car Aston Martin produce. Delivered using a car transporter with our staff witnessing the screening and loading onto airline ULD.

This flew from London to Miami late November 2012 by direct flight.
Built by Prodrive in Banbury, they manage Aston Martin Racing.
This car is a display model only, and has no engine, gearbox, fuel tank or battery so cannot be driven.
It was sent to an American race organisation for display only.
Having only 20mm of ground clearance the loading, unloading was very
precarious! – the front and back spoilers were

This is just a pinch of what we do! 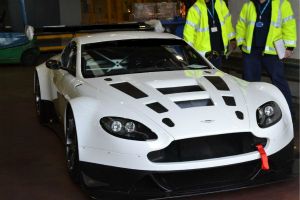 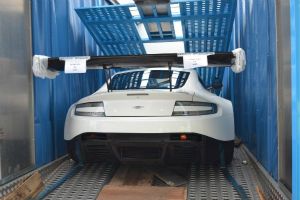 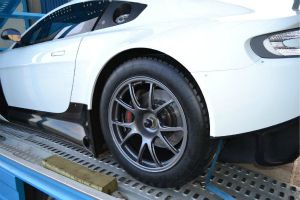 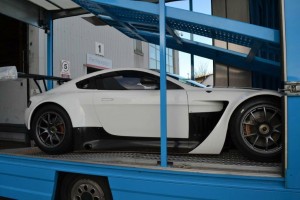 FAC
AIR
SEA
ROAD
EXPRESS
LOGISTICS
Testimonials
Executive Freight have performed brilliantly at anything we have thrown at them.